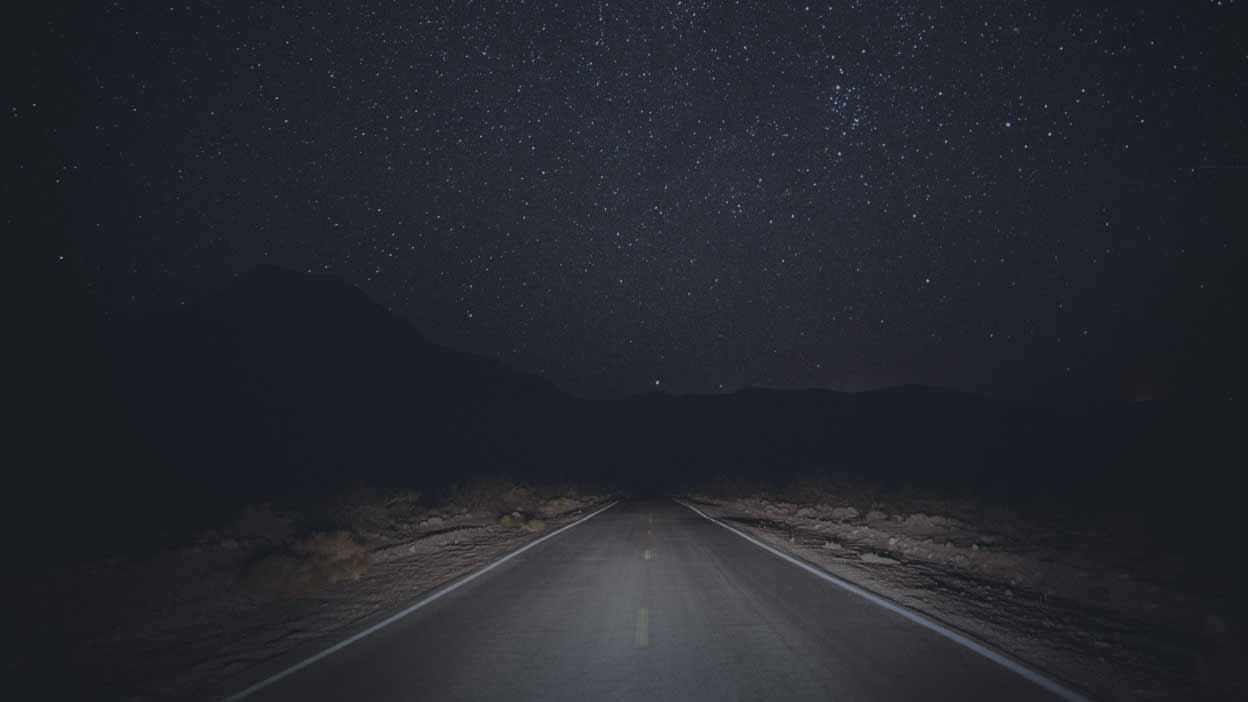 “Mystifying and atmospheric. Can see Holy Boy rising quickly through the ranks of the indie-pop world in the near future.” – Earmilk.com 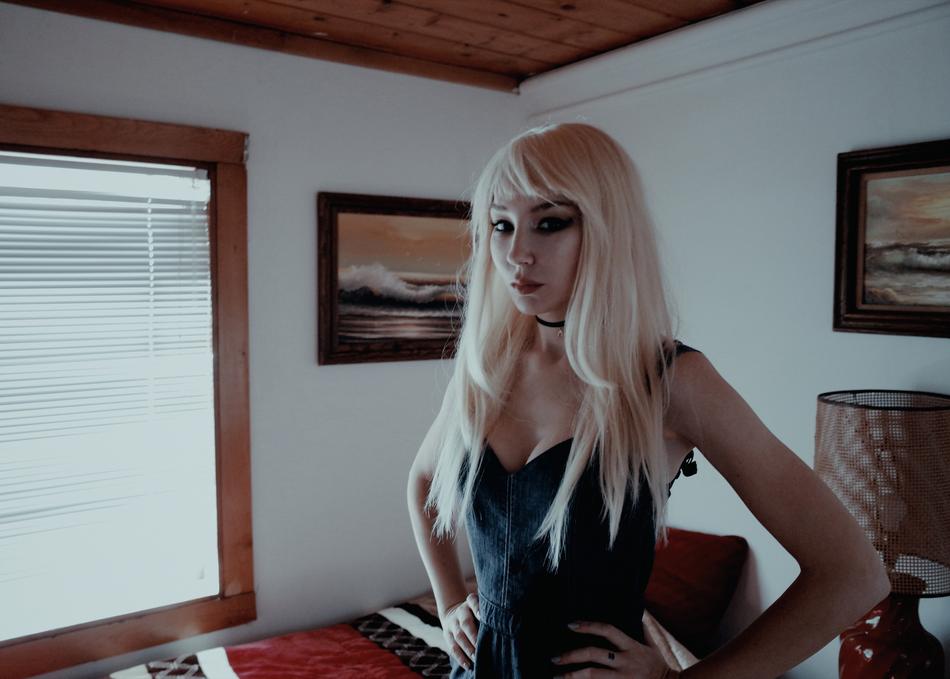 Ahead of her debut full-length, due later this year, Norway’s Holy Boy (aka Helene Alexandra Jæger) releases new single “Elegy”, a portrait of Los Angeles, the city she currently calls home. The circling backdrop of organs found on “Elegy” is a distinctive feature of Jæger’s music, but here there’s a distance not found on previous releases.

Last year’s eponymous EP featured heavy, ritualistic percussion – notably absent from this new track. Inspired by nights spent in the sprawl of the city, “Elegy” draws on a broad palette of sonic influences to conjure its dystopian imagery. Citing the industrial drone of Suicide, alongside 60s pop and classic West Coast hip-hop as formative influences, Jæger describes her songwriting as “explorations in consciousness”.

The resulting sound is at once eclectic and utterly immersive; smoky and classic, yet simultaneously futuristic – Pip Williams / Line of Best Fit 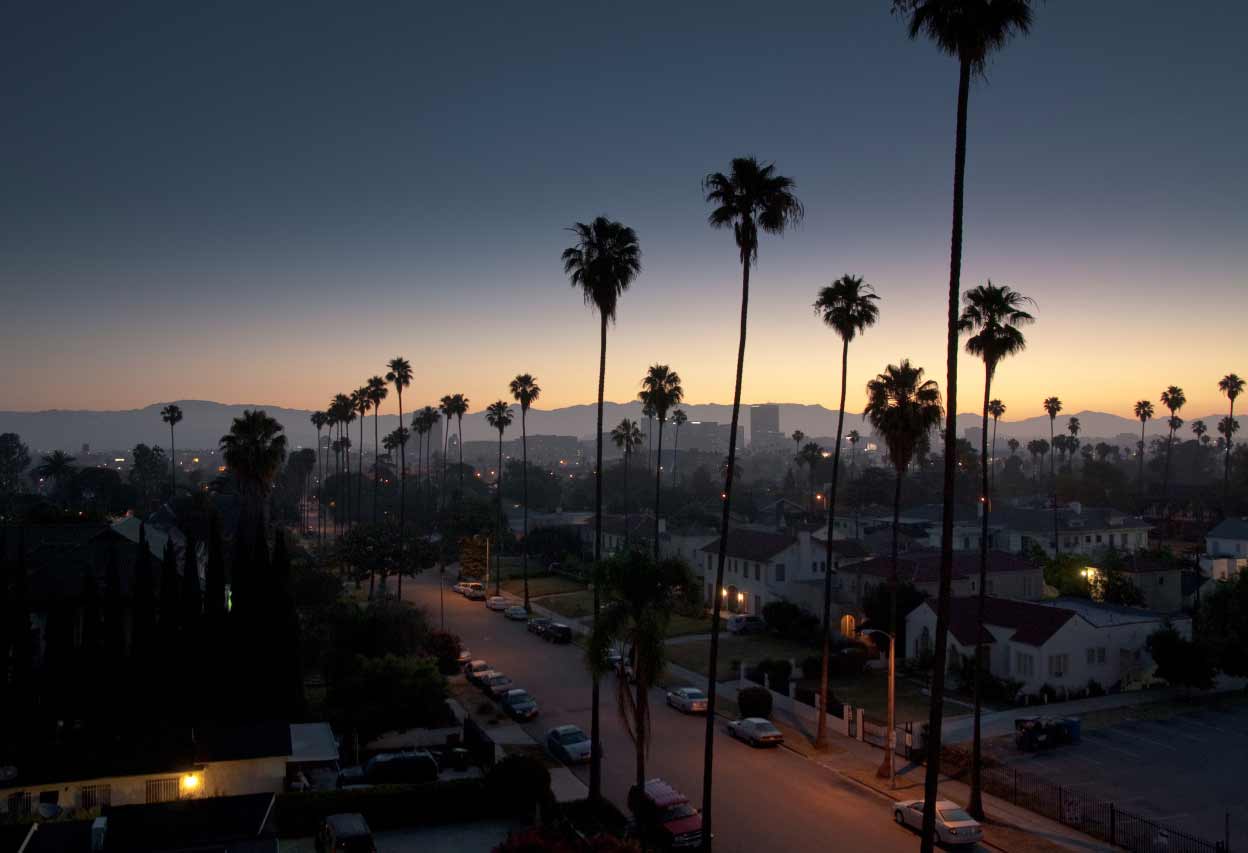